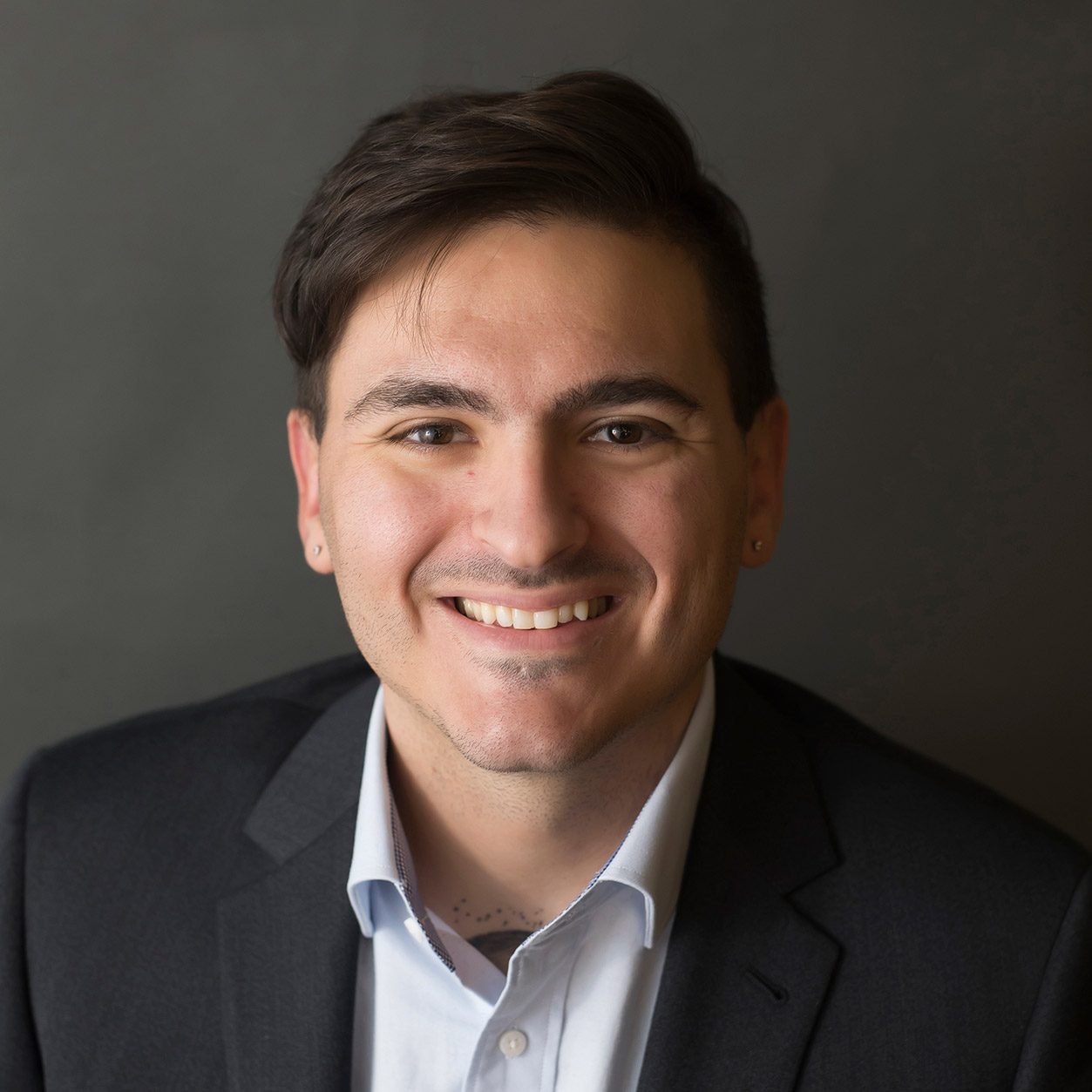 Penetration testing, or pen testing, is the act of simulating attacks to find an environment’s vulnerabilities. It is one of the most important security precautions you can take, helping to assure that hackers 1) have little access to your network and systems, and 2) that you know how to remediate identified problems.

As a penetration tester, one of the first attacks I attempt during an internal assessment is that of LLMNR and NBT-NS poisoning.

LLMNR (Link-Local Multicast Name Resolution) and NBT-NS (NetBIOS Name Service) are used to identify hosts when DNS fails to do so.  A key flaw of LLMNR and NBT-NS is that both services utilize a user’s username and NTLMv2 hash (Windows password hash) when appropriately responded to, allowing for a potential man-in-the-middle attack.  Let’s take a high-level look at what such an attack looks like:

In the above example, we have a server, a victim, and a hackersitting in the middle.  The victim is trying to get to the network share of \\hackme, but has accidentally typed the share name as “\\hackm”.  Since this share does not exist, the server does not know how to resolve the address.

With LLMNR and NBT-NS enabled, the victim machine asks all hosts on the network, via a broadcast message, if they know where “\\hackm” is.  Our attacker, being the malicious fellow he is, lies about knowing the location of the non-existent share.  Why?  Because the victim machine sends over its Windows login credentials in an attempt to connect to that share.

Let’s now take a look at a real-world example: First, the attacker runs his or her LLMNR/NBT-NS poisoning tool, say, Responder (https://github.com/SpiderLabs/Responder), which actively attempts to poison LLMNR/NBT-NS and capture user hashes.

Next, the victim incorrectly types in a file share.  For simplicity and proof of concept, the incorrect file share typed in is \\192.168.134.166, which happens to be the IP of the hacker machine.

With this mistake, Responder should catch the victim hash: User fcastle in the HACKER domain has sent over an NTLMv2 hash.

The captured hash can be run through a cracking tool, such as John the Ripper.  Here, the password is easily cracked and is “Hacker123”.

It is that simple.  The captured password can now be used to attempt to log in to other critical network assets.

What are the best defenses against this attack?

The best defense in this case is to disable LLMNR and NBT-NS.

If a company must use or cannot disable LLMNR/NBT-NS, the best course of action is to:

To learn more about these and other potential attacks, contact us today